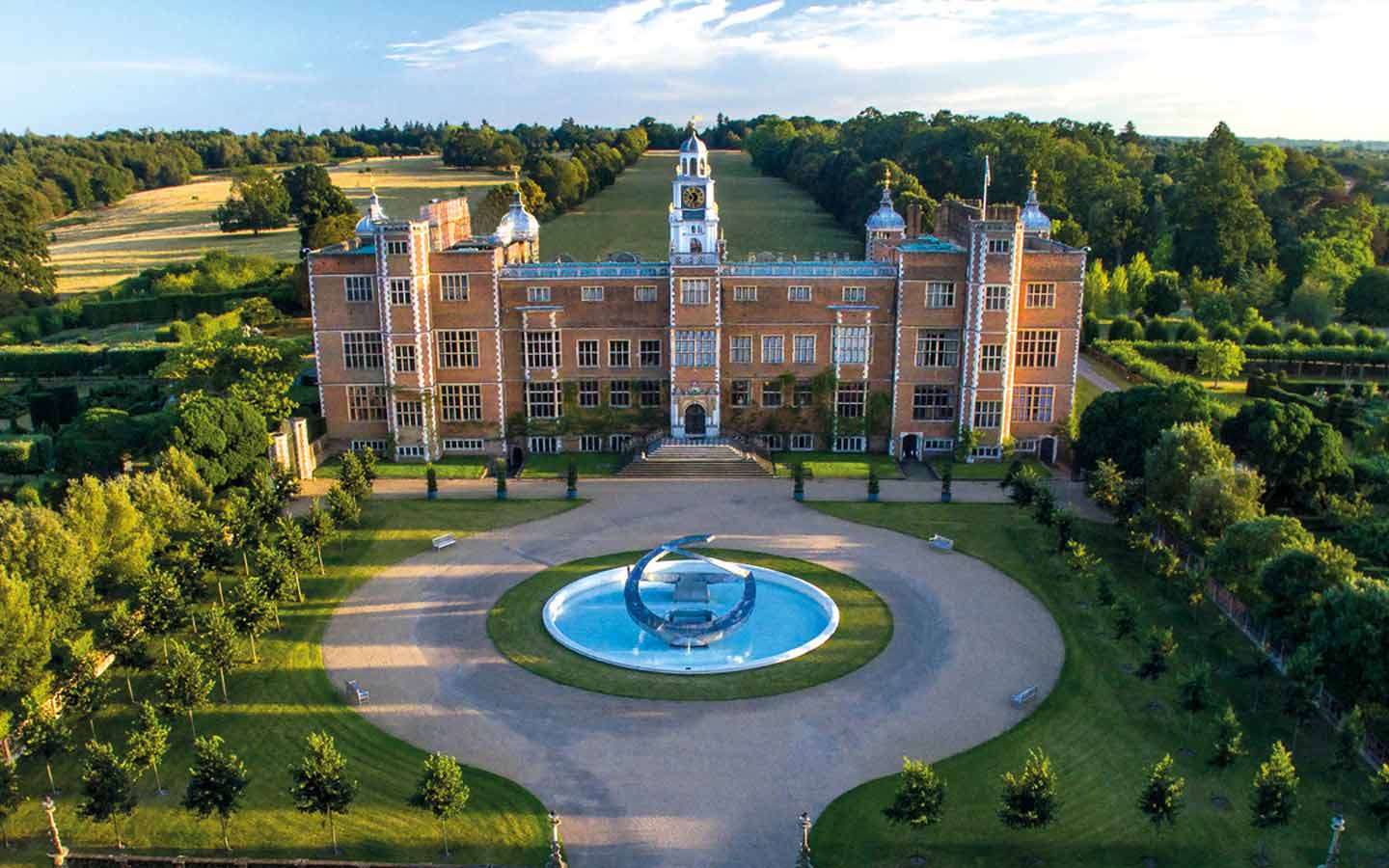 Grouse Season was Top Topic in 2019

It was good to see so many friends old and new at the 2019 Game Fair at Hatfield House. The weather swung both ways over the three days but there was a lively attendance and most agents reported interest for the season. The big topic in 2019 was the grouse season and its prospects. It seemed patchy again with some moors either canceling or postponing. There was a considerable amount of heather beetle about combined with extremes of weather which had affected broods at exactly the most critical moment i.e. in late June early July. A lot of Northern England moors waited to see what came off them once they started their programme.
See you at the next Game Fair www.thegamefair.org